We left Morro Bay after a couple of days at anchor and arrived at Santa Cruz Island on Saturday morning. We spent the day at Fry’s anchorage, then decided to head further South to Catalina Island. So far the Channel Islands have been rugged and desert-like, although the waters are teaming with sea life! In Santa Cruz we were basically anchored on top of a huge school of fish, and on the passage from Santa Cruz to Catalina we saw tons of dolphins. The waters here are bioluminescent, and the dolphins swimming off the bow at night are like a private fireworks display, their torpedo-like contours lit up by microorganisms in the water. It’s one of the coolest things we’re ever seen!

We decided to give civilization a try on the Islands and we are currently on a mooring in Avalon Harbor, one of the busiest tourist and boating destinations in Southern Cali. The season is winding down, and it’s actually pretty quiet. Tomorrow we’ll explore the town and hopefully get some diving gear 😀 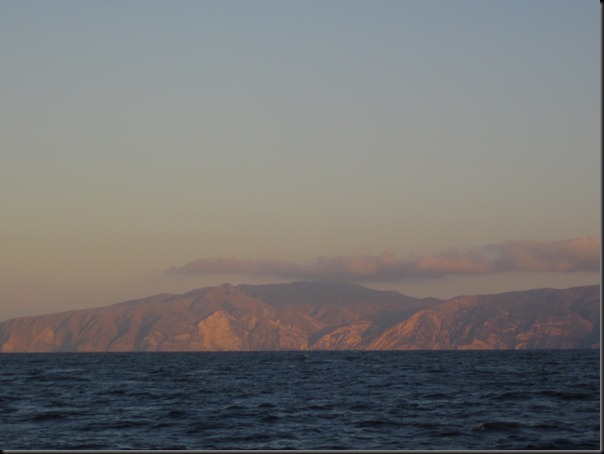 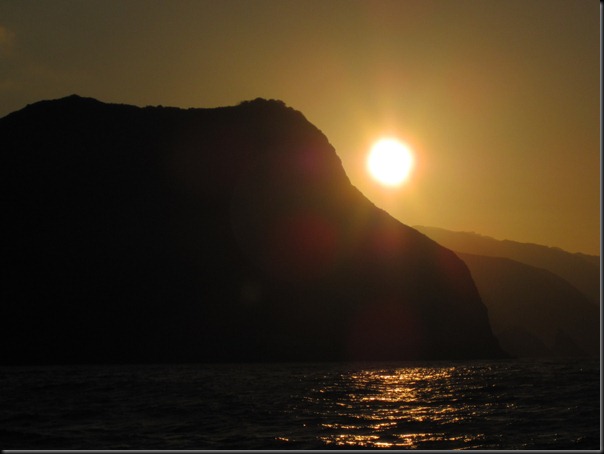 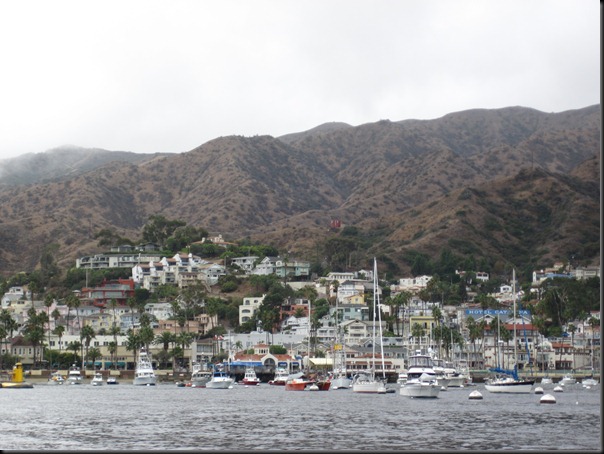 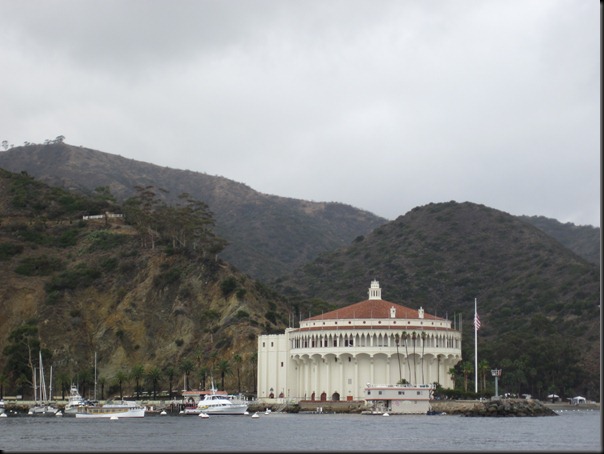