The month of August found us winding our way up from Southern California to Seattle along scenic  Highway 1. We were looking forward to hanging out with our friends in Seattle again. If it’s one thing we really missed during our travels was the awesome people back home.

The drive was as spectacular as ever, despite the rolls of thick fog that kept rolling in from the cold Pacific Ocean. The sun would peak every hour through the clouds and haze just for long enough for us to enjoy the scenic lookouts. We’ve been having troubles adjusting to driving at highway speeds again, and one month in the South Pacific undid all the ‘training’ we had gained in our first drive from Seattle to California. So we sat back and enjoyed the ride while driving the Californian commuters crazy I am sure. Lots of little houses on the hillsides and big SUV’s to go with them. 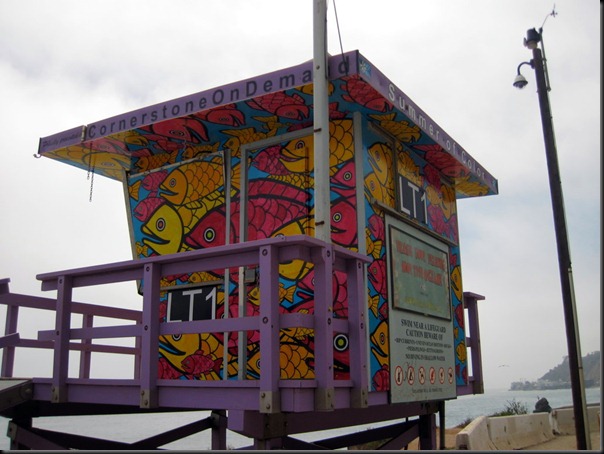 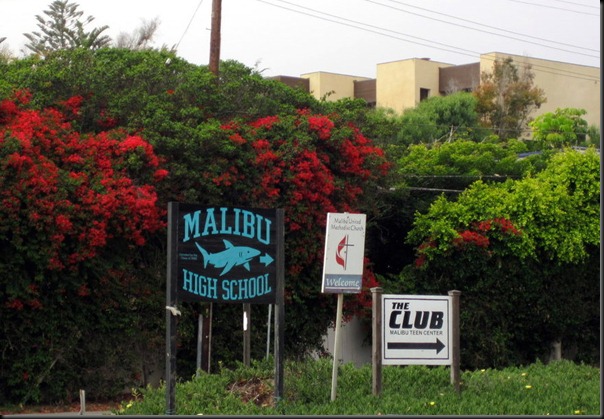 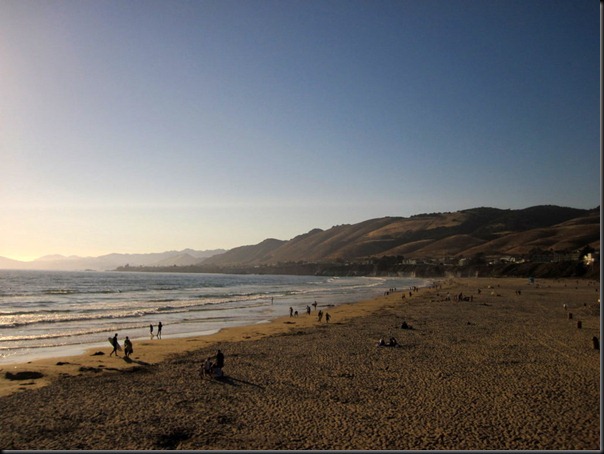 The most spectacular drive was the one from Canon Beach to San Francisco and along the Big Sur. It was really cool to drive up right along the same coast we had spent almost a month sailing down almost exactly a year before. This time it went a bit faster… 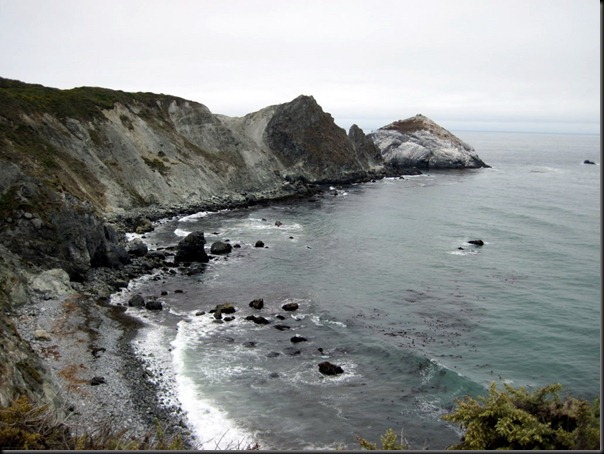 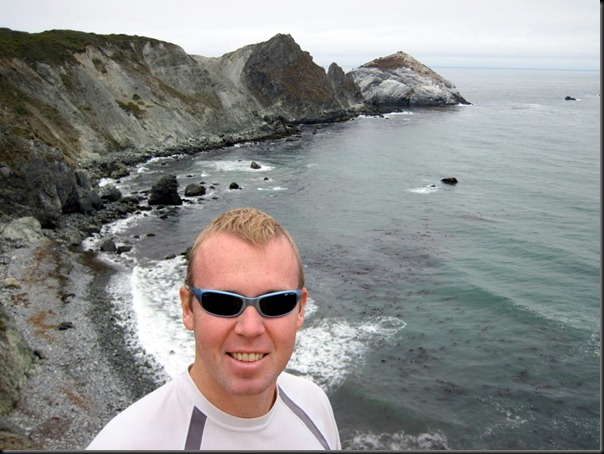 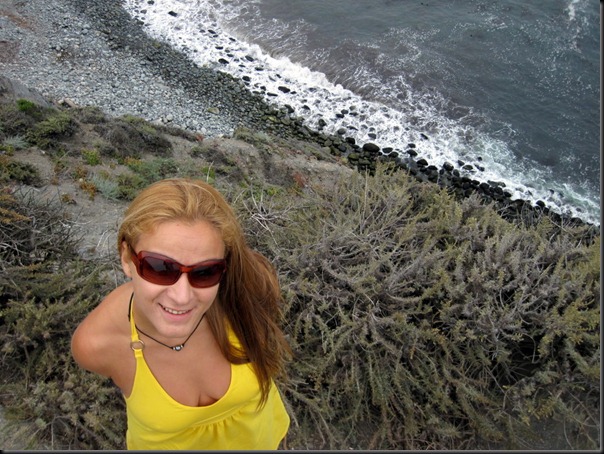 One thing about driving up the coast is that you really start noticing the temperature difference as you head North. First we thought we were cold in San Diego. Can you really blame us after getting used to the balmy weather of Tahiti?  Then we realized how foolish we were. Canon Beach was actually colder. Oh no wait Pfeiffer Beach is the coldest. By the time we got to Seattle we had all our fleece and cashmere layered on.

Pfeiffer Beach off the coast of Big Sur: 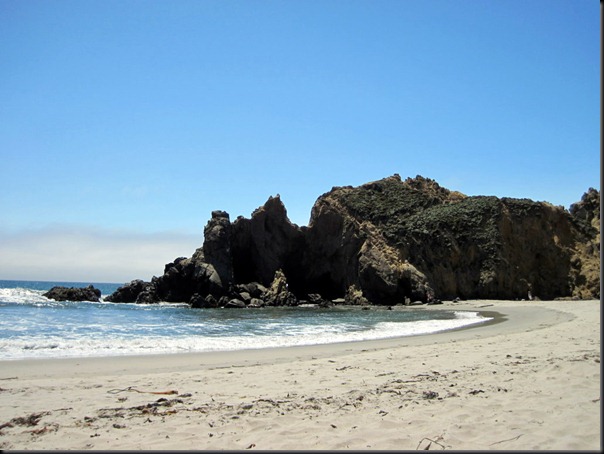 Poor Alf was the only one to still have his South Pacific outfit on: 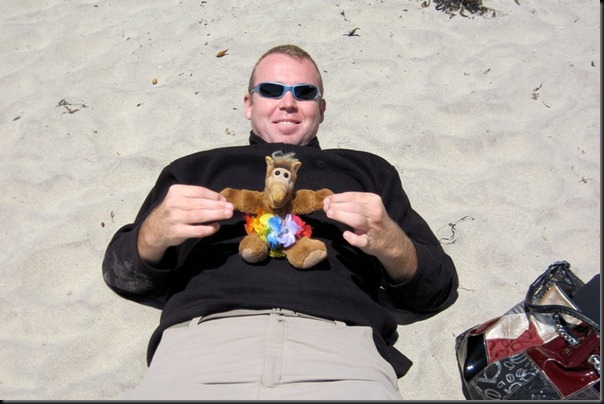 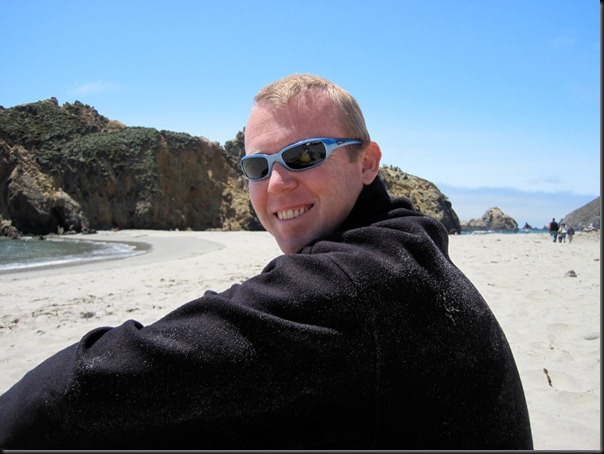 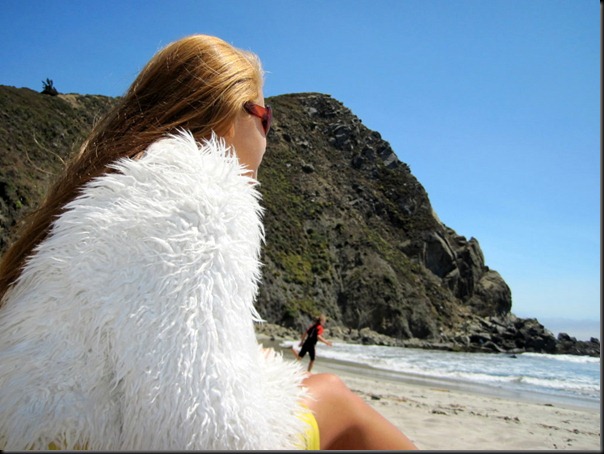 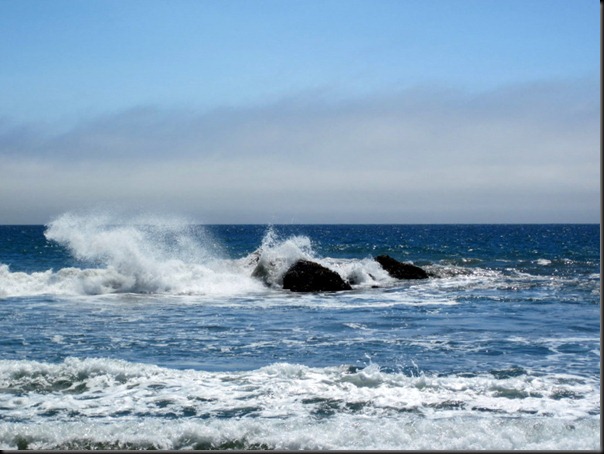 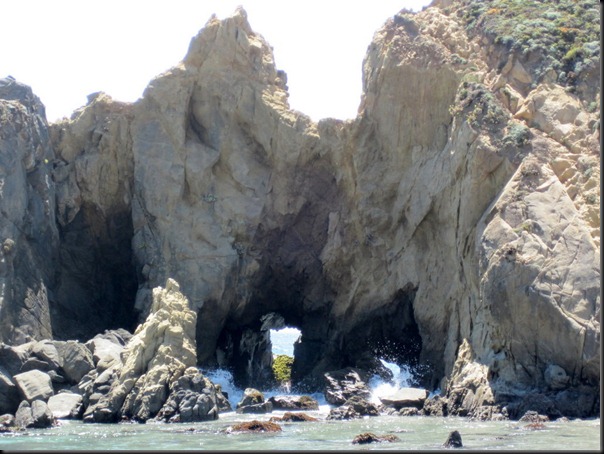 Once we got to Seattle we had a 5 day stretch of hot and sunny weather. We loved it and we were so excited we immediately hopped on the 999 and headed for the Olympic peninsula. We had great fun camping out with friends at Lake Crescent and riding every day. Of course we couldn’t miss Forks or La Push and we even got all the way to Cape Flattery, the most northwest point in continental US and the entrance to the Straits of San Juan de Fuca. It was really cool to look over to the lighthouse and reminisce about the moment when Bella Marina ‘turned left’ last year in search of warmer latitudes.

Our baby looking pretty. I think that Ford truck was hitting on her… 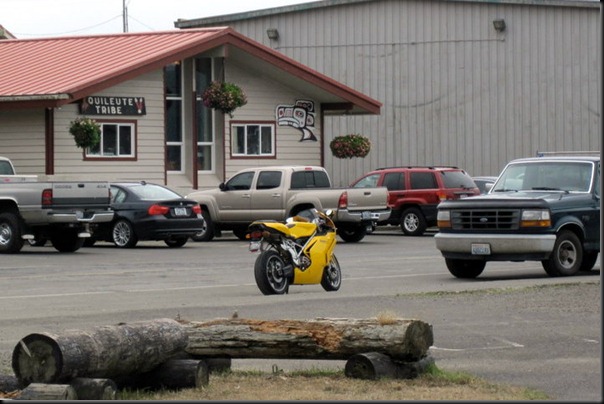 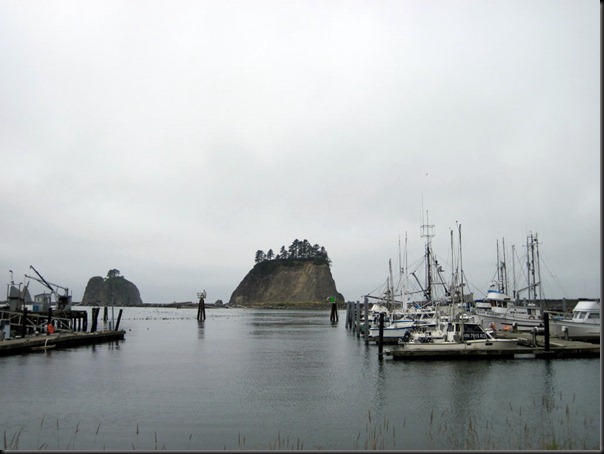 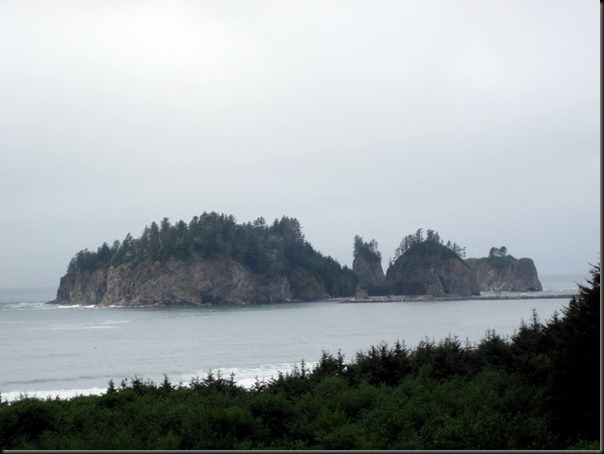 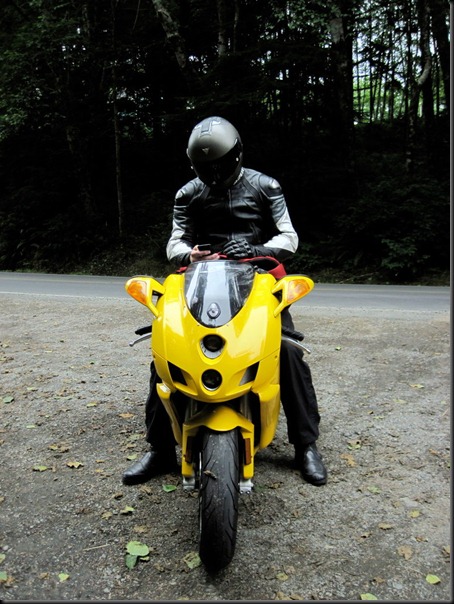 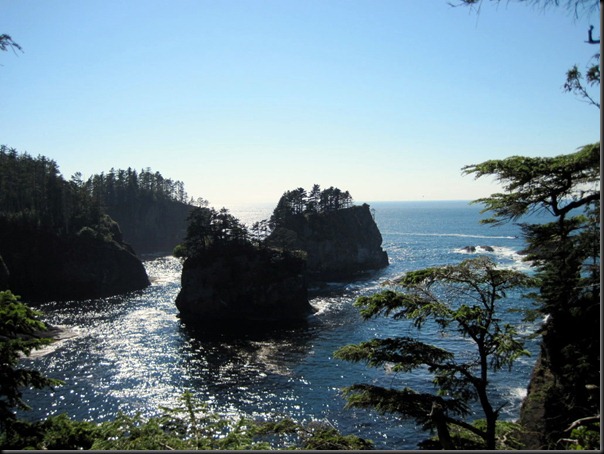 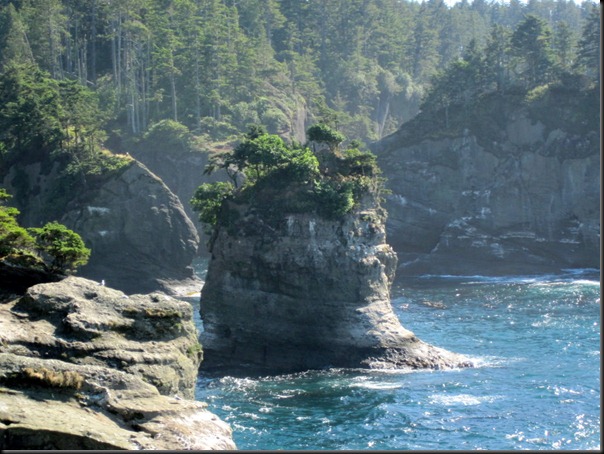 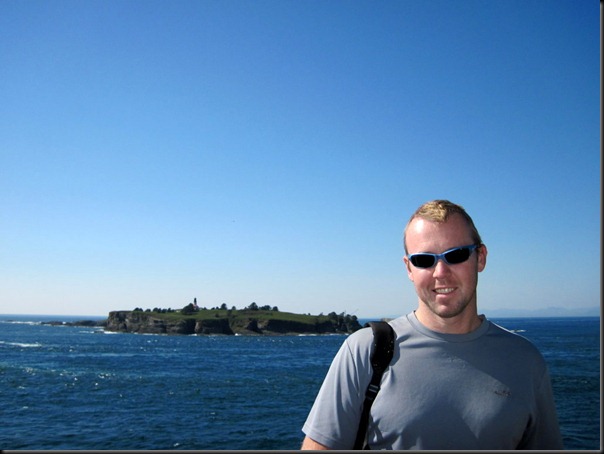 We spent the rest of our time in Seattle hanging out with friends, dodging the rain that of course came back, doing some boating on big and small boats alike, and generally having a great time.

We are now back on Bella Marina after a long drive that we decided to do in one shot just to see if we could… 1300 miles, 22 hours and 3 Red Bulls later we pulled into the Pier 32 parking lot and declared success. We are planning to spend the month of September doing some cruising and surfing in Southern California, so stay tuned for that!